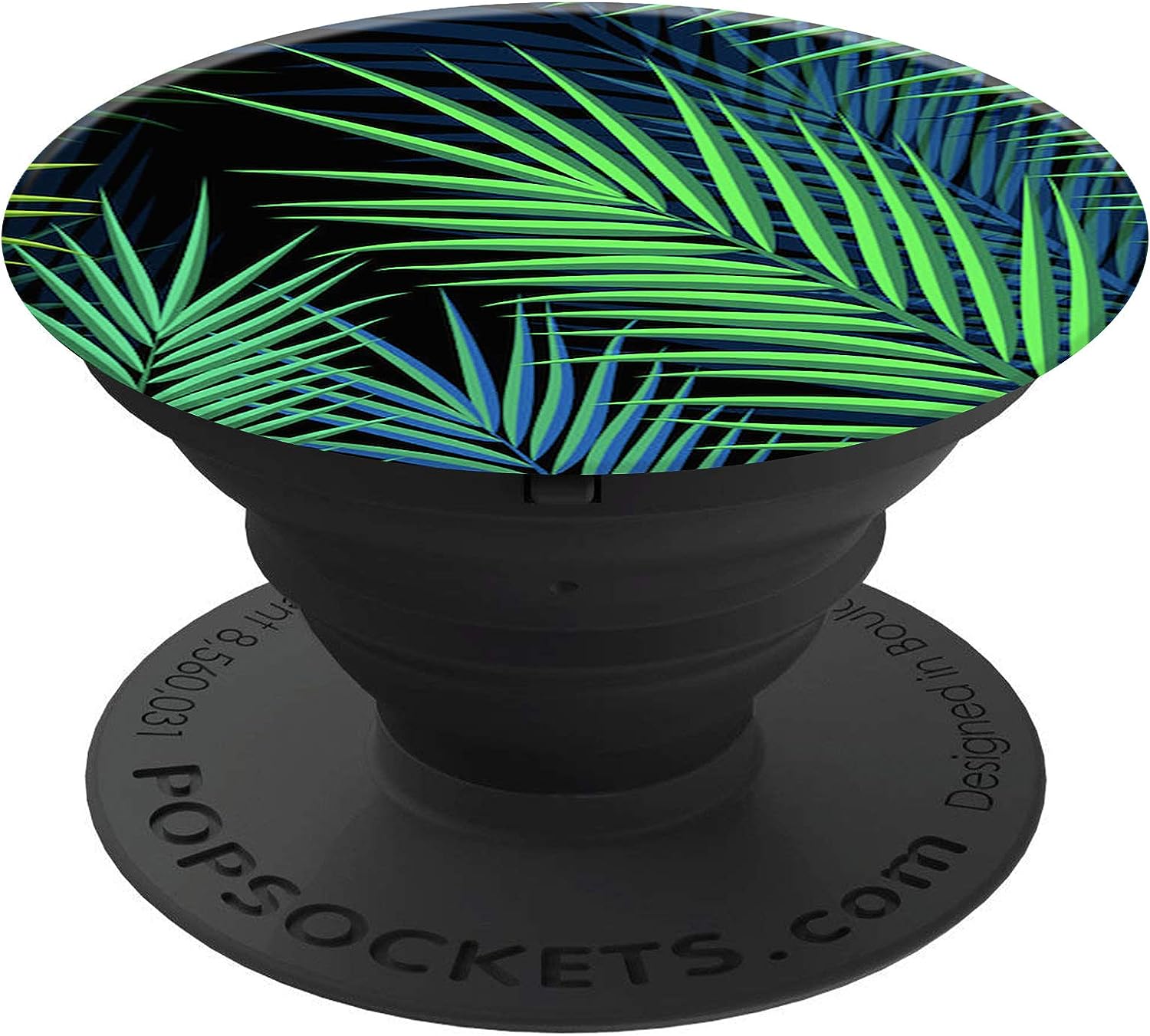 A PopSockets grip is more than a stylish phone accessory. It’s an opposable thumb for your phone. It lets you take selfies like a pro and share with your circle of fans, friends or embarrassing family members. It lets you text things you may or may not later regret with the greatest of ease. It lets you stand your phone up on an airplane tray table to watch a movie. When you’re done, it collapses flat like your bangs in a rainstorm. PopSockets grips are repositionable and stick to most devices and cases but may not stick to silicone or waterproof materials. The product includes a special 3M adhesive disc for attaching your grip directly to a glass-backed phone. You may also buy a separate “mount” to attach your phone to your dashboard, mirror, refrigerator, air conditioning vent or wherever you snack on content. Mmm…content. And now, a little something for all you specification geeks: Diameter: 1.56 inches, Height: .9 inches when expanded, .25 inches when collapsed.

In 2010, our founder was looking for a way to stop his earbud cord from getting tangled, and he achieved this by gluing two buttons to the back of his phone and wrapping the earbud cord around the buttons. As ugly as the buttons were, they worked. In the course of improving on the idea, he developed about 60 different prototypes, making the buttons expand and collapse via an accordion mechanism, so that they could function as both a stand and a grip.